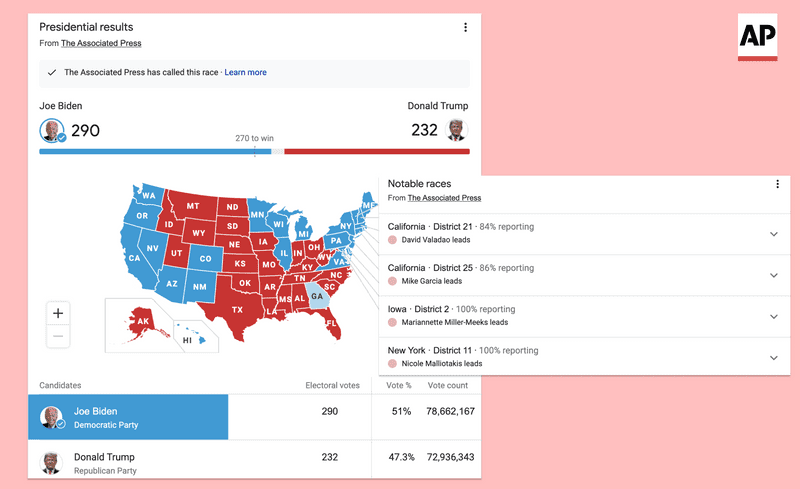 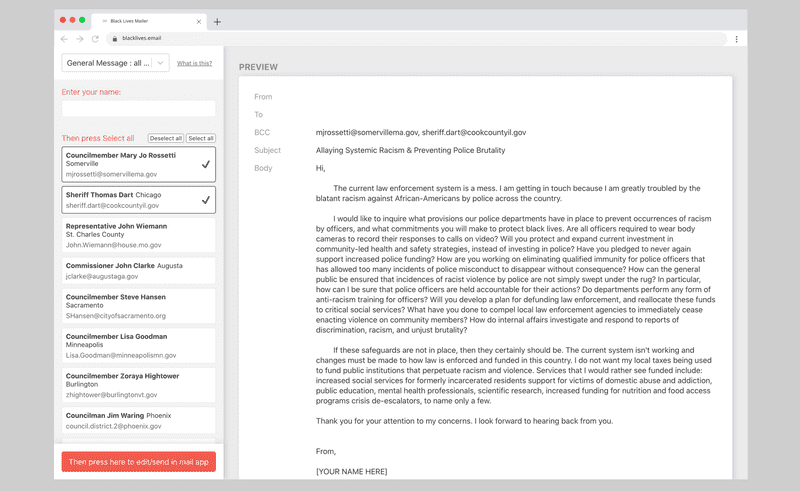 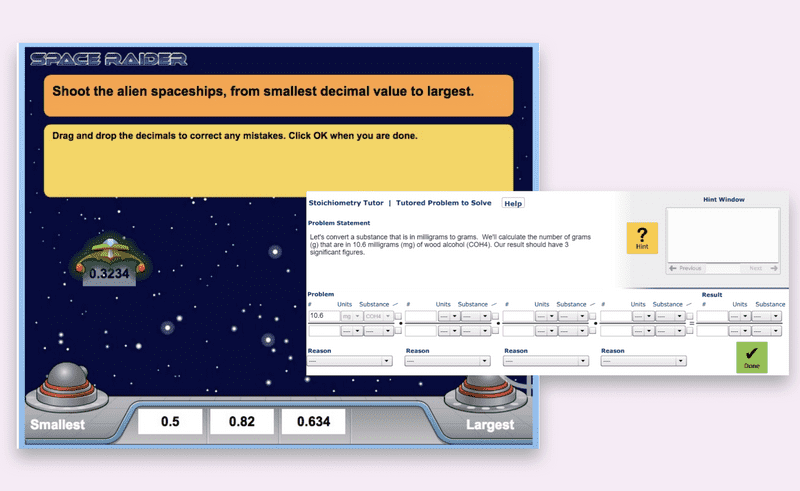 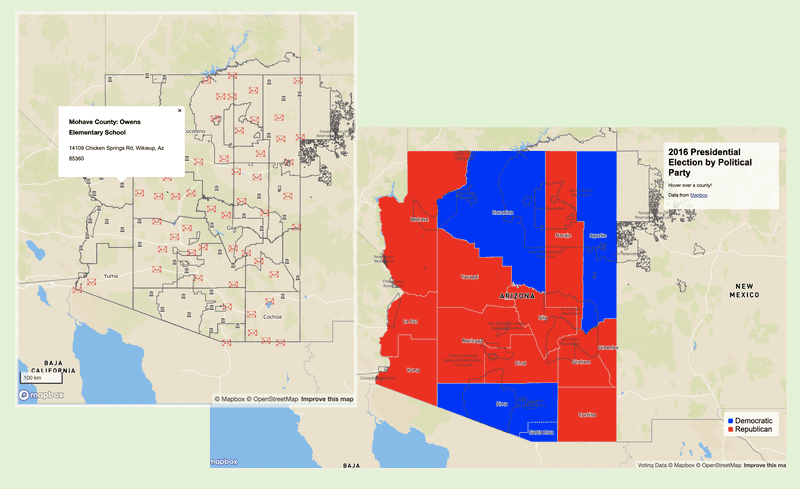 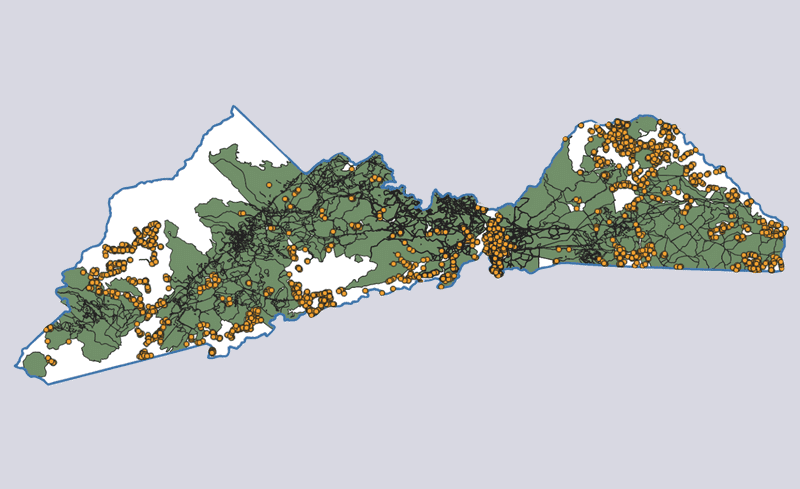 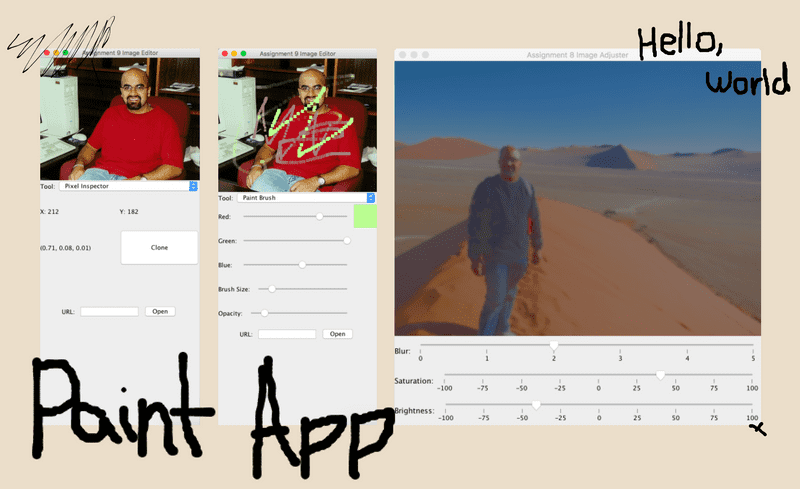 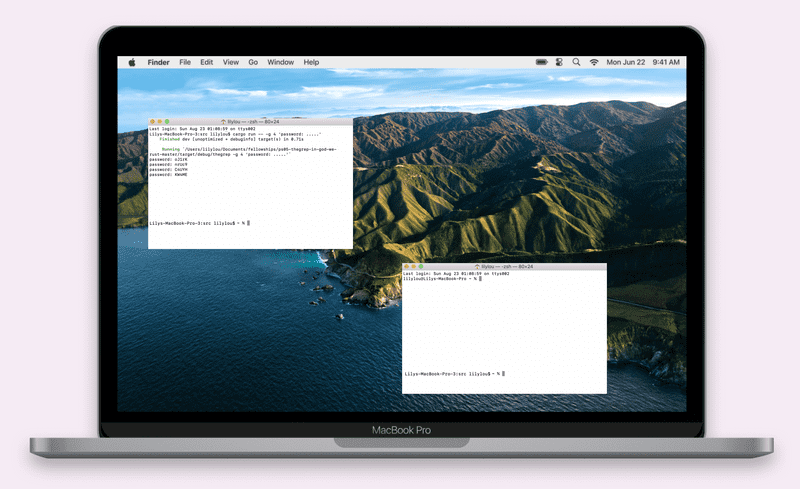 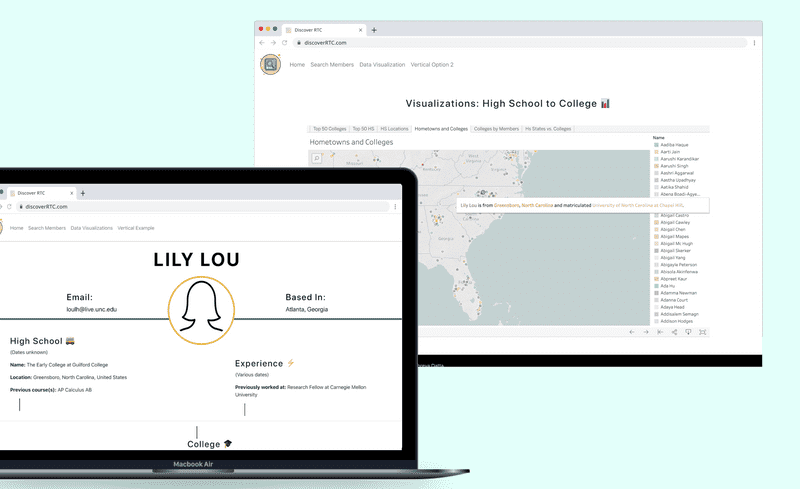 RTC Membership Directory and Visualization
Researched and developed a searchable directory and data visualizations of Women of Rewriting the Code members for their Rewrite Your Summer program. Won 3rd place of all fellow projects. 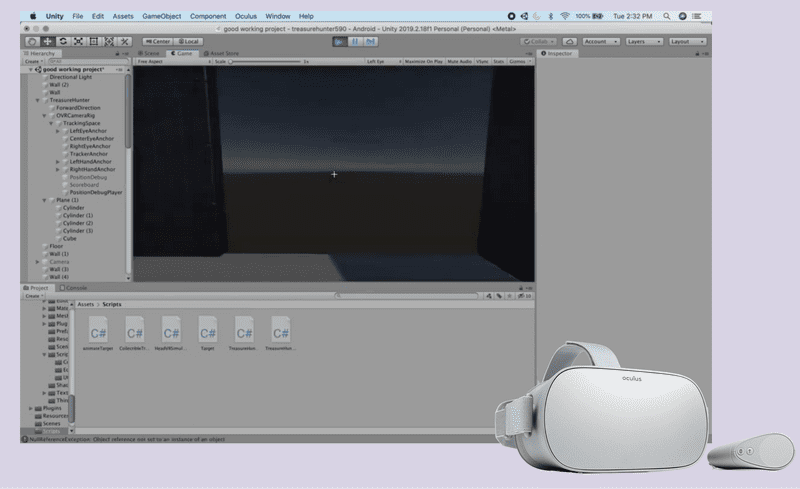 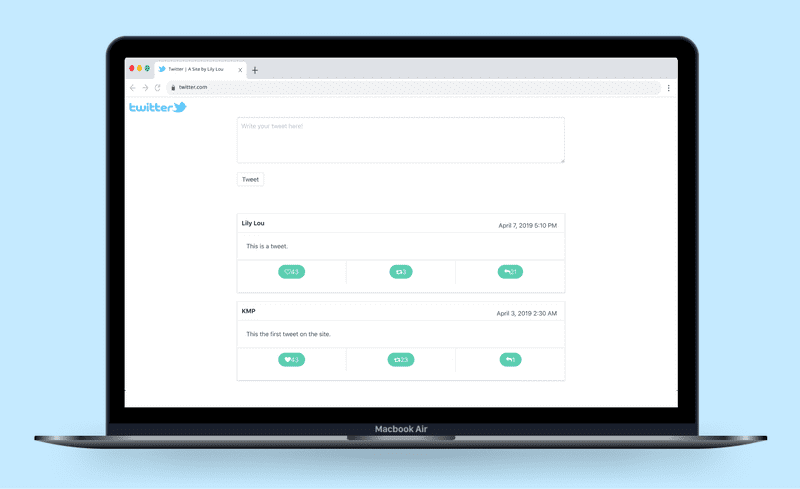 Also see: my TED talk ideas Twitter bot, my research on staff salaries at UNC by department compared to number of majors, a data presentation I gave for a class about trends in the Twitter hashtag #StayWoke and a project about opinion mining and sentiment analysis in climate change tweets (yes, I'm addicted to Twitter). For even more, visit my Github.

41 Healthy Things To Eat That Are Not Salad for BuzzFeed

What Is a Grand Jury and How Does It Impact the Russia Investigation? for Lifehacker

The Future of CCE: How Budget Cuts May Affect the Program for The Guilfordian

For even more, check out my old portfolio or my author pages at Paste Magazine, Lifehacker, The Daily Tar Heel or The Guilfordian.

Hey there! My name is Lily and I'm interested in a lot of different things. Here are a few of them:

Though I'm not reporting as much as I once did, I owe most of my skillsets to what student newspapers and internships have taught me. As a journalist, I covered activism, politics, food and internet culture. I was especially interested in longform storytelling, which led me to join and become editor-in-chief of Synapse Magainze, a longform magazine at UNC, and pitch my own articles on student activism to various outlets. I also interned at UNC's Southern Oral History Center, where I interviewed and conducted research on American Indian Activists at UNC.

After taking Intro to Computer Science my second semester of college, I was instantly hooked, spending countless hours working on problem sets and extra credit. I love problem solving and the way that my computer science courses challenged me to think in new ways. To me, coding feels like magic—nowhere else can I transform an idea into tangible, interactive programs through just a few lines of text. I love figuring out the different ways of solving a problem and understanding how a computer works, from C to assembly language to binary to circuits and transistors. Because of that, I continued to take classes in the CS department, hoping that knowing how to code would be useful to me someday, until I realized majoring in it was a possibility.

Since then, I've combined my interests in journalism and technology as a front end developer at Rest of World and previously as a developer and product manager at UNC’s Reese Innovation Lab, using technology to create products that improve storytelling. I also spent a summer reaching education technology (specifically, learning games) at Carngie Mellon's Human Computer Interaction Institute and volunteered as a data fellow at BlueBonnet Data, where I used Python and GIS to conduct research on voter outreach for Sam Edney's NC HD-113 campaign and worked with the Texas Observer to migrate subscriber information to Salesforce.

I owe everything I have to the people who have supported me—I owe my interests in journalism and computer science to two incredible professors who believed in me. My journalism professor continuously invested time and care into editing my articles, even once writing an entire page of feedback that was longer than my original article. I've had mentors who have helped me navigate industries I was unfamiliar with and helped me through imposter syndrome. I realize that not everyone has the same opportunities that I have.

In the summer of 2018, I worked in educational policy across different organizations and cities through Teach for America's Accelerate Fellowship. Through that fellowship, I was able to learn about problems in the education system in rural and urban areas and different ways TFA alum were working to fix them.

At UNC, I worked to build community through various student organizations. I was heavily involved in the Asian American community, where I helped advocate for an Asian American studies program and an Asian American Center (which was created in Fall 2020!) and organized a conference on the complexity of Asian American identities for college students in North Carolina's Triangle region.

Besides the above, I enjoy texting my friends, reading, listening to podcasts (recs: Time To Say Goodbye, Still Processing, The Daily, FiveThirtyEight Politics, Longform and The Ezra Klein Show), watching TikToks and making different types of pasta. If you'd like to speak about anything above or if you'd like to tell me about some of your interests, reach out at lilylou16[at]gmail.com or find me on my social media below.

Me, after my code finally worked